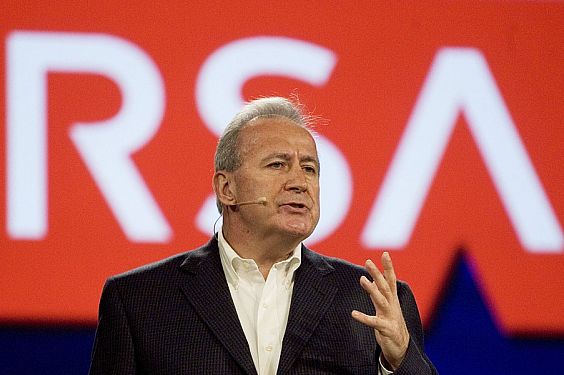 Art Coviello is executive Vice President of EMC, and Executive Chairman of RSA, the well-known security company, which is now a part of EMC’s security division.  Each year he makes predictions on where he thinks computer security is headed for the following year.

It’s that time of year again when I make my bold (“somewhat safe” depending on your point of view) predictions about IT security for the upcoming year – 2013.

For 2013, Mr. Coviello says some of the big issues are going to be:

More sophistication among hackers, who will have a wider “attack surface” – in other words, more places to attack, like cloud services and mobile devices; A greater possibility of a serious disruption to our infrastructure or economy from foreign hackivists or even terrorists – rather than just their usual intrusion or intelligence gathering; Government legistation needed to protect our digital privacy and to straighten out the confusion surrounding privacy laws; And a lack of security teams in place to protect against these threats.

But he also adds that there are some good things that should happen. This includes a move towards an intelligence-based security model, rather than a perimeter defense, and more investment in cloud-oriented security services to make up for the lack of trained security personnel.

Hmm…if Mr. Coviello’s prediction are right-on, sounds like cyber security will be a good career choice for now and in the future. 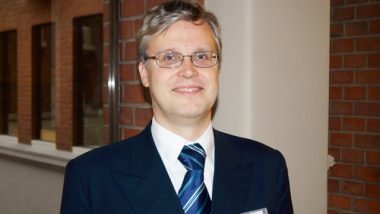 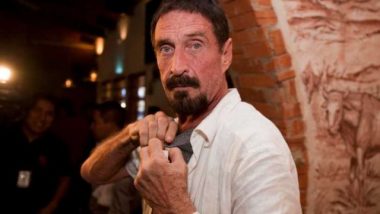