Spotting Fakes, Hoaxes, and Parodies on the Internet 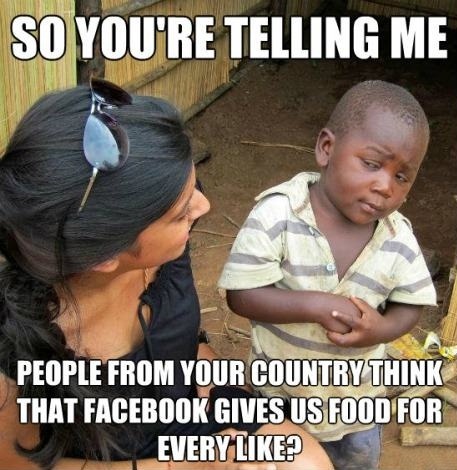 How many times has this happened to you? You’re surfing the Internet (or receive an email from a relative), and you encounter a website that makes you scratch your head.

Are these for real?

No, definitely not for real — but they are one of any number of fake websites, parody advertisements or Internet hoaxes that have crept onto the World Wide Web, where they maintain a life of their own. Whether they feature a fake organization, institution, medical study, health condition or prescription drug, these faux sites/videos are often hard to distinguish from the real thing.

There are many fake Websites and hoaxes out there.

Not to be outdone, there’s Google’s own “Pigeon Ranking” system for ranking Web sites.

There’s plenty of parodies for fake prescription drugs on YouTube. Here are a few select videos :

Getting smart about hoaxes and fake web sites

Pundits, comedians, satirists and clever Web designers have been known to create fake or parody websites that often catch unsuspecting visitors off-guard. Unfortunately, all is not done in fun. There is sometimes a profit or other motive behind these type of faux Websites. Sometimes, faux Websites lure unsuspecting users into something they did not intend to visit.

The great thing about the Web is that there are also very good sites that help users know about hoaxes and such, like Snopes, Truth or Fiction, and others. One excellent resource that sheds light on this phenomenon is this guide to get smarter about Internet hoaxes. 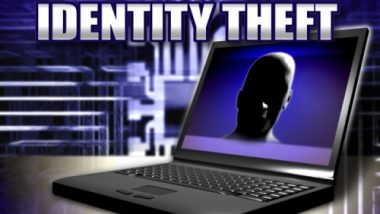 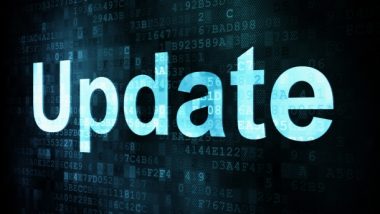