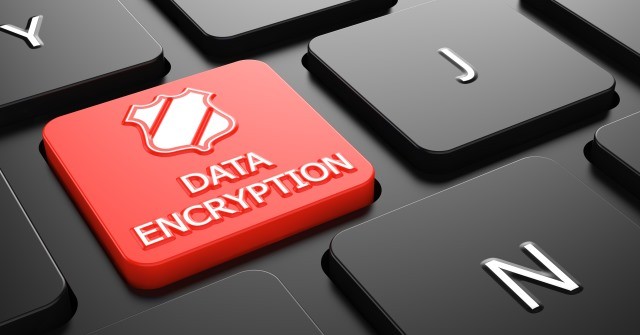 Many modern operating systems provide ways to secure user data through encryption that’s built into the operating system or can be enabled by the user. Whether you use an Apple, Microsoft, or Linux computer, there is usually a way to encrypt the entire hard drive. Encrypting the entire hard drive prevents unauthorized users from access data on the computer in case the computer is ever lost or stolen. But what about files that you need to carry with you on a thumb drive or transfer to someone over email?

Luckily there is a great free open-source encryption tool that you can download and use for the purpose of keeping your sensitive files safe. This tool will allow you to create an encrypted container in which you can put your sensitive files for storage. The encrypted container can then be transported on a USB thumb drive, email, or any other way. If anyone intercepts this encrypted file container, they will not be able to access the files it contains without the password.

Truecrypt is a free encryption utility that has been out for years and has withstood the test of time. Although the Truecrypt project was recently discontinued, which means there will be no future updates, it is still one of the most popular encryption utilities used by security professionals throughout the world. The Truecrypt project recently underwent an independent audit and was found to contain no backdoors or major flaws.

The latest stable version of Truecrypt can be found on a repository at the Gibson Research Corporation (https://www.grc.com/misc/truecrypt/truecrypt.htm) along with more information about the project and how to use the tool.

Here’s why using encrypted file containers is a great way to store and transport your sensitive files: 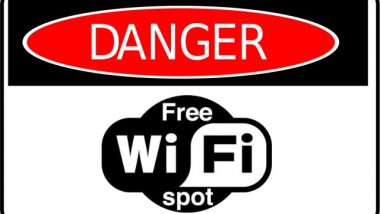 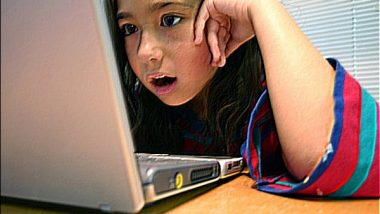 Protecting Your Family From The Dark Parts Of The Internet